The War in Ukraine: Considerations for hair and beauty businesses

The War in Ukraine: Considerations for hair and beauty businesses

It has been an unprecedented response to the invasion of Ukraine by Vladimir Putin's Russia. The UK's Government has sanctioned Russian oligarchs like Chelsea Football Club owner Roman Abramovich and pledged £120 million humanitarian aid to the conflict zone. Multinational corporations McDonald's, PlayStation and many others have suspended trade in Russia. The British public has also rallied around with thousands inviting Ukrainian refugees to stay in their homes and raising funds to help those in need.

The salon industry in the UK has played its part too, with a campaign under the hashtag #NailsforUkraine. After an incredible support from salons across the UK, the campaign has now gone global and become #BeautyForUkraine. Independent beauty salons have gone far as changing beauty treatments names from 'Russian lash' to 'Volume lash', all hoping to play their part in calling to stop the war.

From across the globe, people are hoping that the Russian leadership takes heed and ends the invasion soon. However, governments worldwide are preparing their military infrastructure in case the war escalates beyond Ukraine's borders with reservists put on standby.

Over 40,000 reserve military troops are currently serving in the United Kingdom. Volunteer Reserves are men and women who volunteer to train and serve alongside the regular military in addition to their regular jobs. Regular Reserves are also former members of the UK Regular Forces who can be called up for service as necessary...

...to continue with reading this blog, log in to your member account or join the NHBF today! 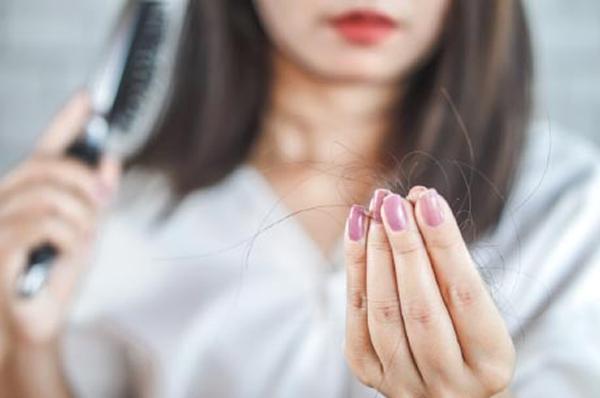 Public liability insurance for your salon or barbershop

Your salon or barbershop employees will have legal rights as soon as they accept your offer of employment and turn up for their first day of work – even during their probationary period.

Read our blog to make sure you are complying with the law.